A recent tweet from Elon Musk hints at the possibility that he wants to build a Tesla HVAC home system “one day.”

The September tweet from Tesla’s CEO was in response to a user explaining that the air quality in his home was worse than his Tesla. He was praising Musk for Tesla’s biohazard mode. Shortly after, Musk replied with, “We will make super-efficient home HVAC with HEPA filters one day.”

While many think of Tesla solely as a car company, they have already started to expand into the market. Their acquisition of SolarCity, a green home solar company got their foot in the door.

Tesla makes batteries that store green energy for homes. A move to HVAC systems isn’t as much of a stretch as one may assume.

Expanding into HVAC means Tesla will also tap into the growing demand for energy-efficient home systems. Green alternatives are in their wheelhouse.

HEPA filtration has many benefits, including a reduction in asthma attacks, and allergies. Upgraded residential air filters, either HEPA hospital-grade or above MERV-13 provide many health advantages.

This isn’t the first time that a Tesla HVAC home system has been discussed. Musk has previously mentioned that his version would not only be quiet but also include humidity control.

He also hinted that the system would be linked to Tesla vehicles. When a homeowner is approaching their house, the HVAC system would automatically adjust to the ideal temperature.

It may also be able to disable home security and interact with other smart technology on the same network.

Whether all of these residential system ideas are currently being developed or not is unclear. In the past, Musk has revealed other Tesla products and company plans via Twitter and largely has a casual approach to his tweets.

Tesla’s Impact on The HVAC Industry

For other HVAC companies, the possible emergence of Tesla in the market could lead to further innovation in the industry. Companies will have to look at their own products and see if smartphone-connected products, indoor air quality monitors and other innovative tech-savvy HVAC products can compete with the potential of a whole-home connected digital system.

For consumers, the choice and functions that could be available as a result of this competition will no doubt be welcomed. However, it may also lead to some HVAC companies being pushed out, when pitted against Tesla’s large infrastructure and cult favorite following.

With pollution worsening in most areas of the world, and a growing need to switch to greener and more sustainable energy, Tesla could be in an favorable position to expand into forward-thinking technology for the home.

Such a move would invariably link seamlessly to their existing home products, and would also align with the company’s goals of creating products that reduce the environmental impact of consumers.

If you’re an HVAC manufacturer looking to expand your business, it’s important to consider hiring a sales rep agency. They can help you reach new

2023 HVACR Regulations Are Driving Toward a Cleaner Future

2023 is shaping up to be a game-changer for the HVACR industry, as several new regulations will go into effect. 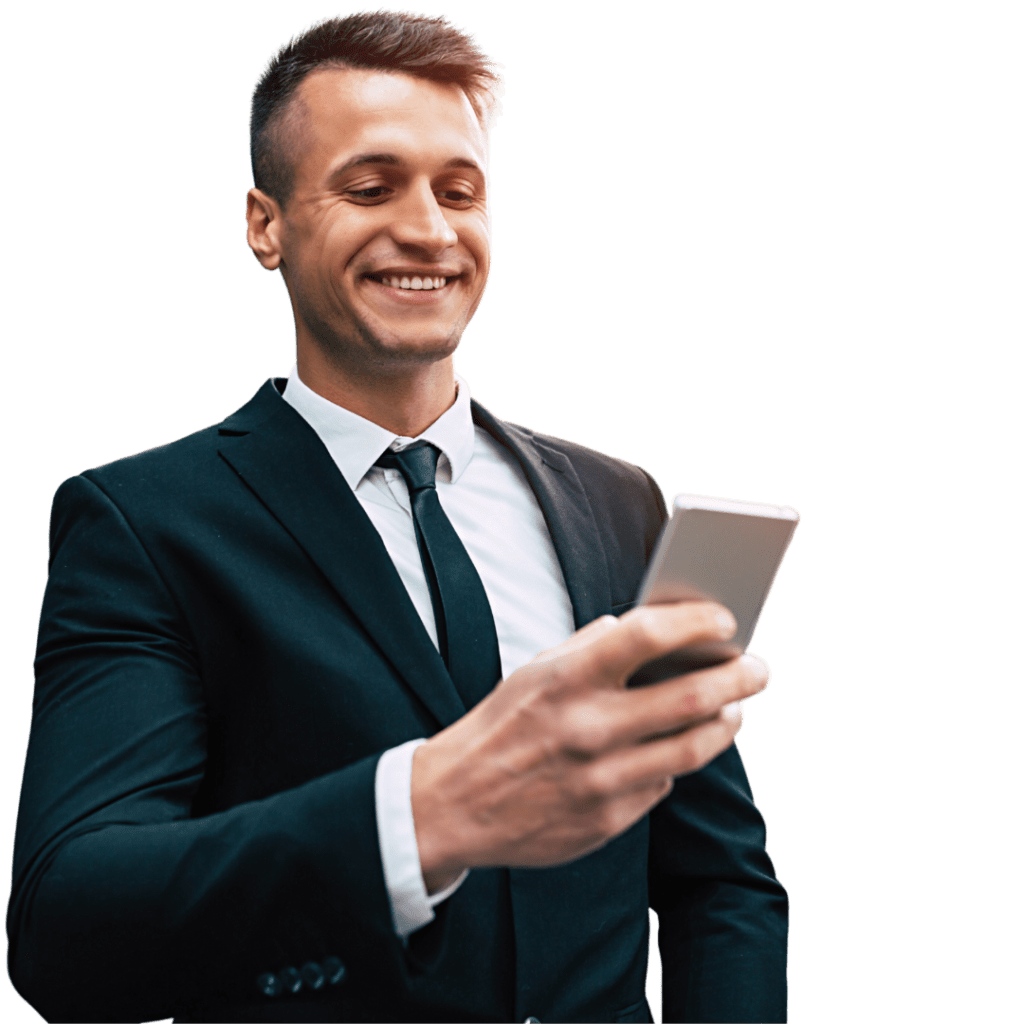 We send out a monthly guide on industry trends to hundreds of businesses like yours.